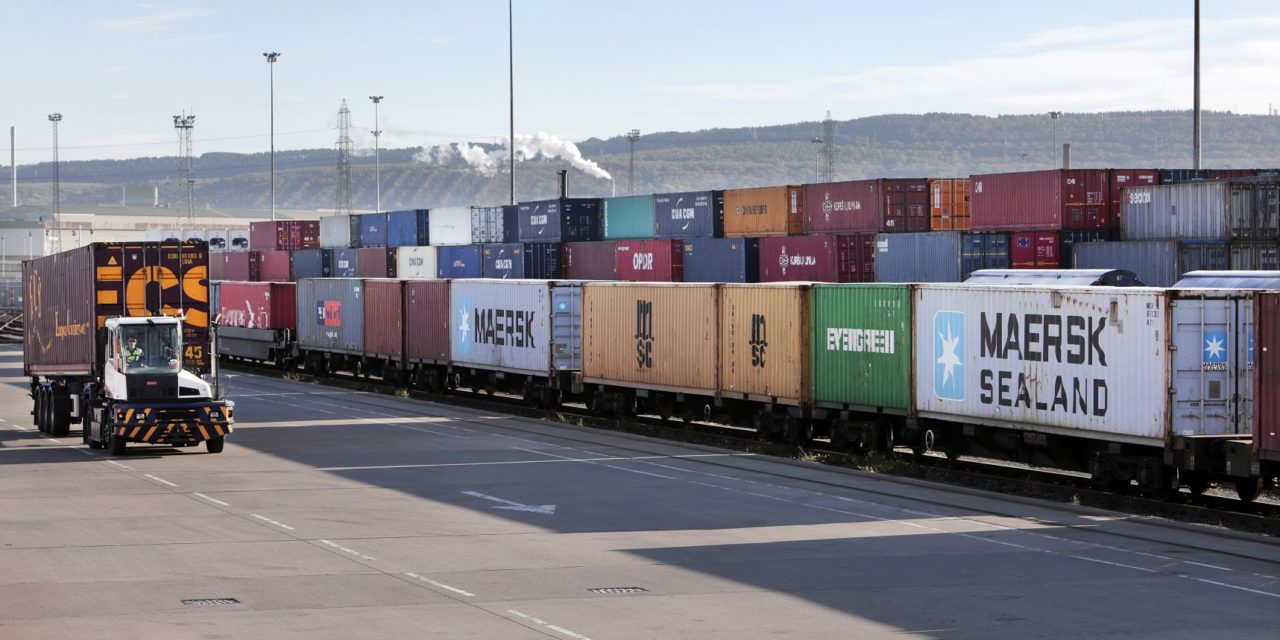 The reported decision to upgrade the 76-mile Trans-Pennine route between Leeds and Manchester at a cost of £3b without any provision for freight traffic is both unwelcome and deeply troubling for the economy and businesses in the North of England. After more than two years of assurances from the Department for Transport that rail freight was to be an integral part of the scheme, this decision represents a concerning last-minute reversal that would serve to negatively impact the growth prospects of the region.

The demand for freight in the region is clear and measurable. Teesport experienced more growth in volume than any other UK port in 2017 with a number of record-breaking results at its container terminal facilities, handling more than half a million TEUs (twenty foot equivalent unit) a year. In November 2014, a £3m+ intermodal rail terminal opened at the port, initially designed to service existing container business which has delivered consistent growth in volumes of some 12% year-on-year for the last seven years. This growth was a catalyst in PD Ports’ decision to build the rail terminal, which continues to see a significant modal shift amongst customers with rail volumes surpassing 40,000 units mat (moving annual total) with an anticipated 50% uplift by 2029.

There is a significant demand from our customers to be able to move freight east to west through this Northern corridor allowing shorter distances to be covered by rail. Without a viable alternative route for rail freight with the necessary capacity and gauge, the growth we are experiencing will be limited and at risk of reducing due to transport restrictions.

PD Ports sees the Trans-Pennine route as a key element in its own development and capacity provisions need to take into consideration the growing demand for freight movements, which allow major northern links to become viable.

We have consistently delivered on our commitment to support the future growth of international trade in the North of England and contributed to the delivery of the government’s own targets to get more freight moving by rail.

Failing to invest in additional rail freight capacity on the Trans-Pennine route, could seriously damage the economic aims of the Northern Powerhouse and would leave an over reliance on the heavily congested M62.

It is already clear that the ongoing lack of HGV drivers is impeding supply chains in the UK and constraining the growth and development of our ports. Therefore this proposed decision to remove an alternative option of rail transport for freight, could have a devastating effect on freight distribution, particularly once Brexit has reached its conclusion in March 2019.

We are now facing the prospect of a block to growth in what has become an extremely proactive region for the UK economy.

We would urge that both the DfT and Chris Grayling reconsider this exclusion and make the right decision on behalf of a growing UK economy.

MOL Transports Used Wheelchairs to Cambodia for Donation to Children