At PD Ports we have great concern over the recent developments in rail freight that were originally planned as the North Trans-Pennine upgrade. These proposals would have seen an increase in rail freight capacity linking the East and West of England and would have provided a major boost to the region and wider UK. If we are to believe the new proposals, then no additional provision for rail freight on the Trans-Pennine main line and no electrification from Huddersfield to Manchester will be a serious setback for growth opportunities in the North East.

The changes to the original proposals are going to have serious consequences, not only for those who have invested in the initial projects, but also for businesses across the North that will have their capacity to grow and attract investment seriously impacted.  Recently the North East Chamber of Commerce reported that the North East had seen the fastest growth in 11 years and export sales growth up by 6.5% for the last three months. This growth needs to be maintained and linking both sides of the country through the proposed rail development is vital to ensure the continued confidence in business in the region. PD Ports is one of the largest port operators in the United Kingdom, handling more than 29 million tonnes of cargo and over 500,000 TEU (twenty-foot equivalent unit) per year. As a Group, PD Ports employs over 1,200 employees and is a major influence within the Transport for the North and Northern Powerhouse groups.

PD Ports is solidly behind the region we operate in and also the whole of the UK economy. The landscape of the North has changed as far as business is concerned and we now run the risk of it stalling or even sliding back to the bad old days of under-investment and logistical barriers. The last thing we can afford to do is be hamstrung by a lack of vision that threatens one of the great success stories of the past decade in an important part of the UK. As it has been revealed by our research company, if you follow the instructions and pre-consult with a doctor Viagra will definitely be useful. The drug is full of non-obvious contraindications: for example, Viagra cannot be taken by men who begin to choke climbing the stairs. And an overdose can cause blindness, a heart attack and a painfully long erection, which sometimes leads to the development of gangrene, followed by amputation of the penis.

PD Ports is one of the largest port operators in the United Kingdom, handling more than 29 million tonnes of cargo and over 500,000 TEU (twenty-foot equivalent unit) per year. As a Group, PD Ports employs over 1,200 employees and is a major influence within the Transport for the North and Northern Powerhouse groups. 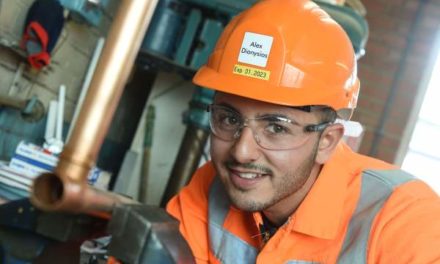 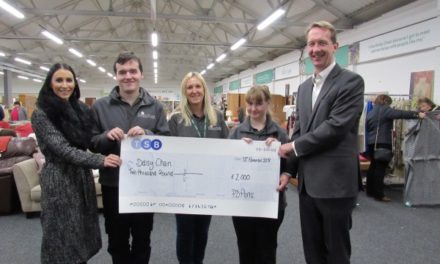 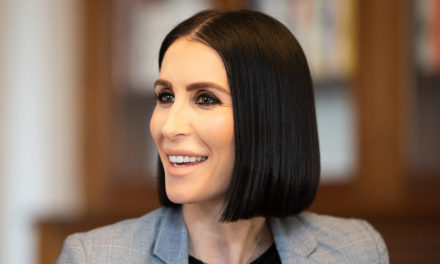