The MOU reconfirms and further develops the cooperation between the two organizations related to the training of seafarers especially in the field of Northern Sea Route operations.

MOL has been operating icebreaking LNG carriers for the Yamal LNG project(*1) that navigate in the Northern Sea Route, and MOL crews have had special training such as polar water training courses for navigation officers and cold climate survival training course at the Makarov Training Centre, which is a part of Makarov University.

Makarov training centre is one of the world leading training establishments in polar waters and ice navigation simulator training approved by Class NK and accredited by the Russian Federation.

MOL has also started recruiting cadets (students) of Makarov University, who are trained on board vessels operated by MOL, with the long-term plan that they will undertake the role of master or chief engineer on MOL fleet vessels in the future.

With the objective of being one of the leading shipping companies in the Northern Sea Route operation, MOL identifies one key for its success as having seafarers especially well-trained for the Northern Sea Route operation. Currently, new projects in the Arctic are being developed and MOL is aiming to meet the increasing needs for safe transportation through the development of a specially trained crew pool with support from Makarov University. In the meantime, MOL continues to contribute to the development of the Russian maritime industry by recruiting promising seafarers from the younger generation. 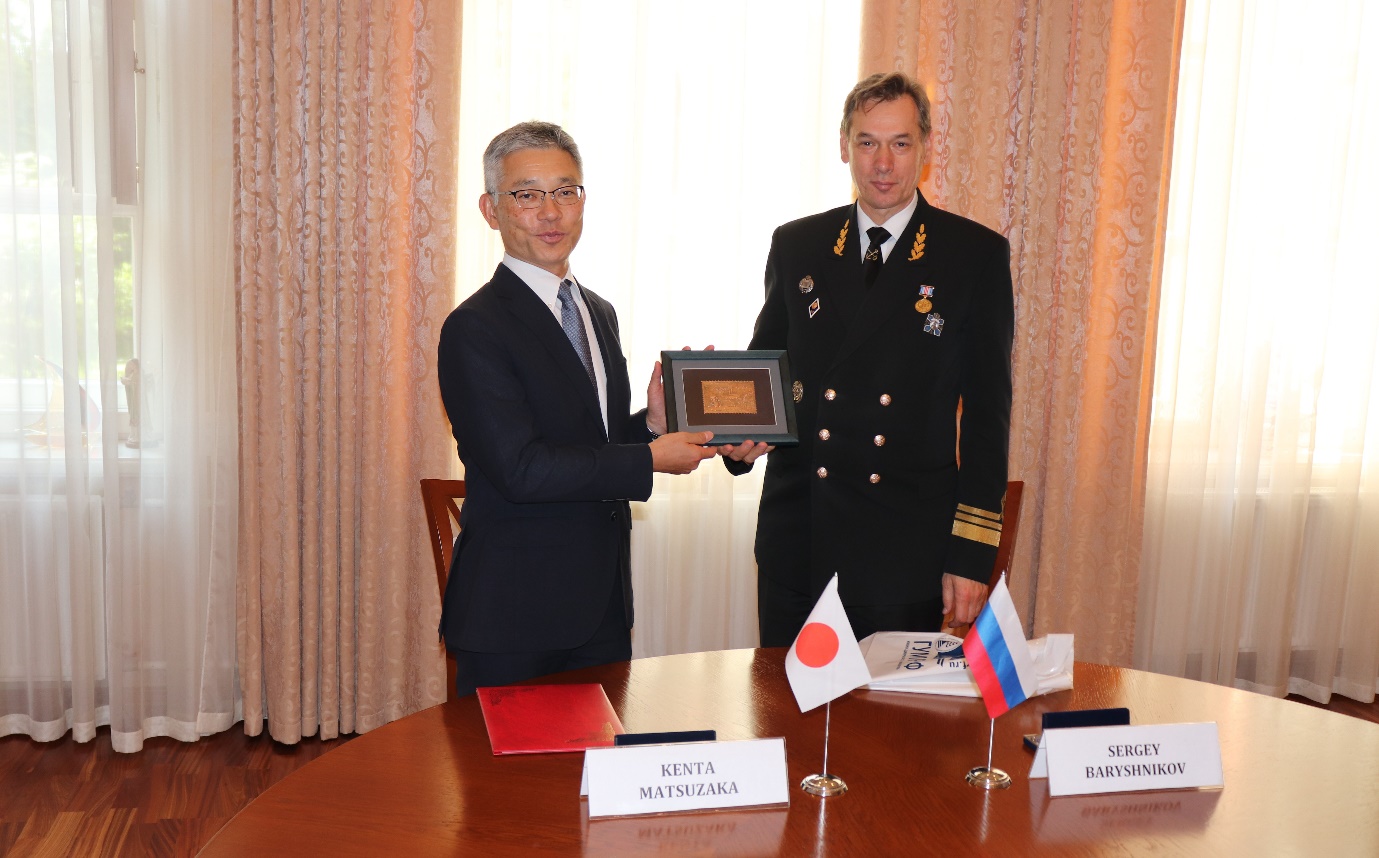 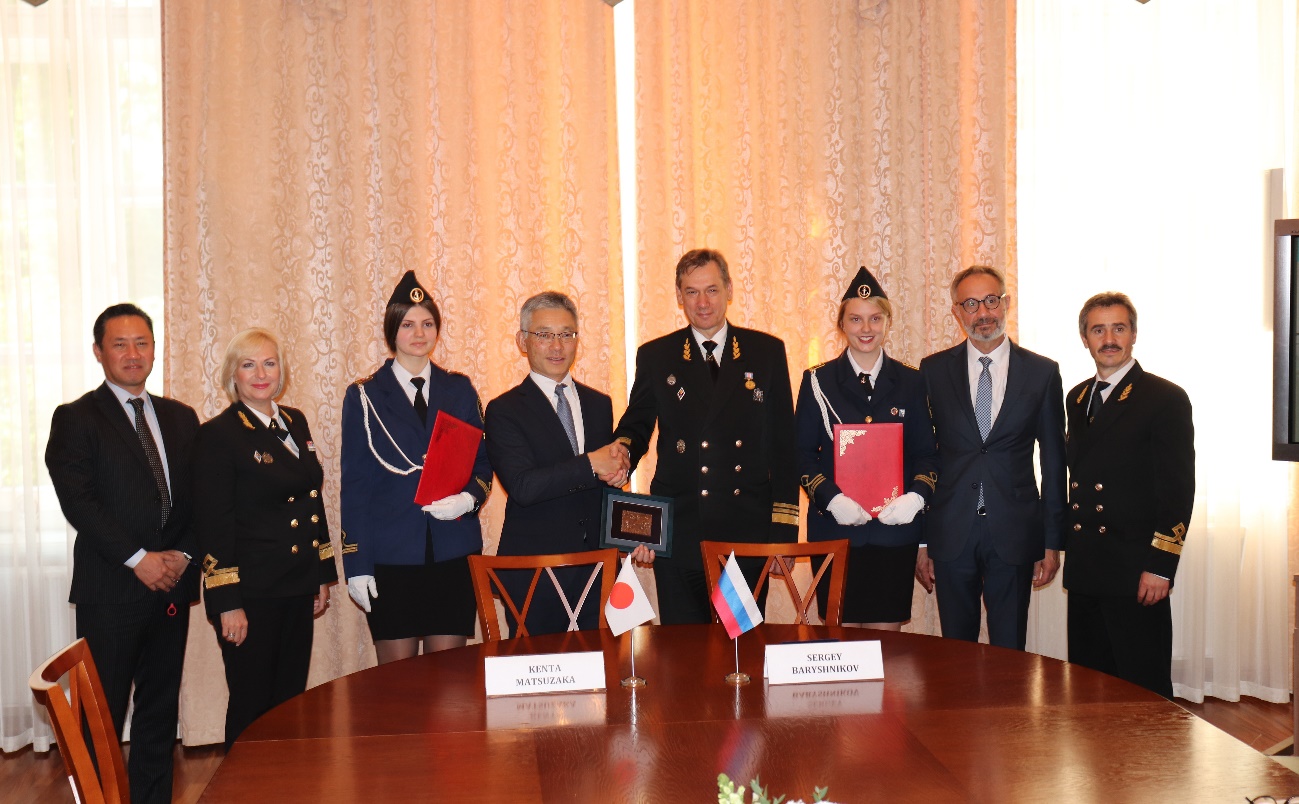 Established    : 1809（the oldest and largest centre for shipping industry personnel

education and training in the Russian Federation）

As a leader in ice-breaking vessels and operation in the Northern Sea route, MOL continues to positively exercise its expertise to contribute to energy resource and product transportation through the Arctic. 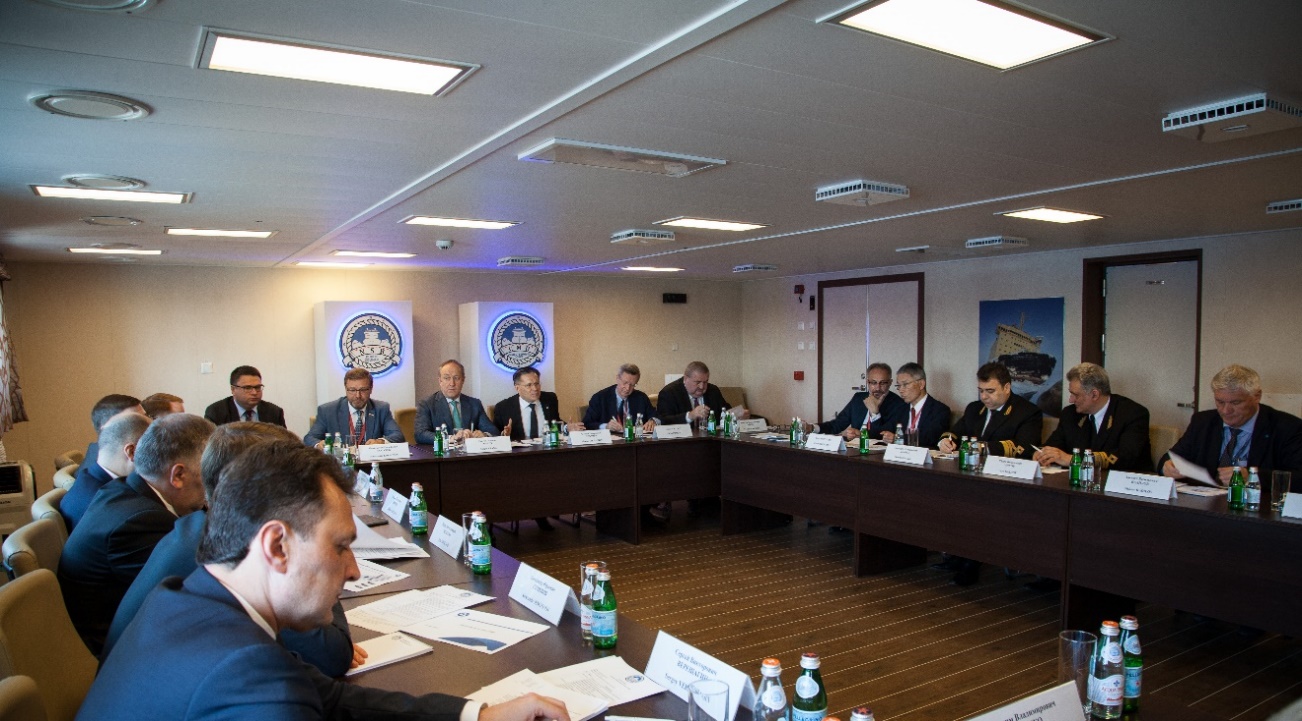 At the Counsel of Northern Sea Route 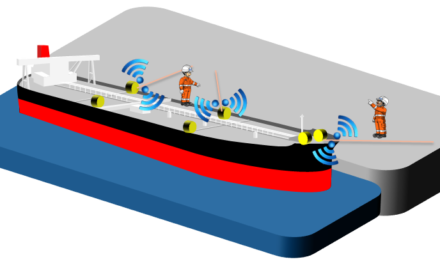