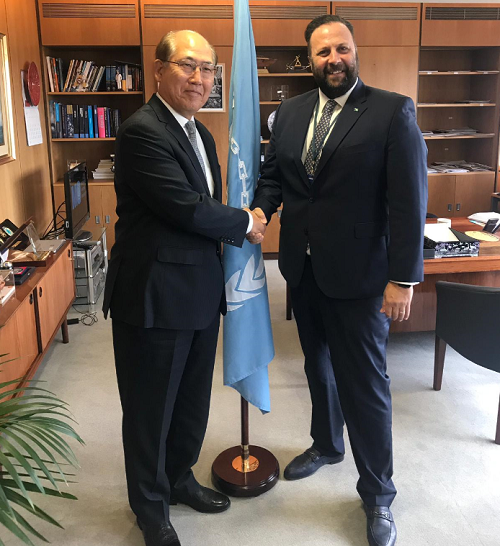 The STCW Convention as amended sets minimum qualification standards for masters, officers and watch personnel on seagoing merchant ships and large yachts and was adopted in 1978 by the IMO and came into force in 1984. Palau is the latest ship registry to be approved to offer maritime training under the Convention and Panos Kirnidis, CEO of PISR, sees this as another credible step in the registry’s strong growth.

“We have been working with the IMO on a number of issues and this white list approval is yet another example of how far we have come as a registry in this most competitive of maritime sectors. Everything we have accomplished over the past few years has been another step forward in refining our services and credibility as a responsible, technologically advanced and diligent ship registry.

“The 1978 STCW Convention was the first to establish minimum requirements in training, certification and watchkeeping for seafarers on an international level. As with many elements in the maritime world, these standards were variably implemented depending on the country involved. We are now able to offer maritime training to a uniform standard which is an important part of the IMO’s drive to raise the standards in global shipping. Our training credentials are under constant review, as regulations change and new opportunities open up for seafarers. Using our own IT designed applications and qualified staff we have been providing services for our fleet personnel for many years and this new approval will further enhance our training provisions. As one of the world’s leading smart registries we are not only the fastest-growing in the industry but also a registry that adopts the latest provisions in training to help seafarers on Palau-registered ships.” 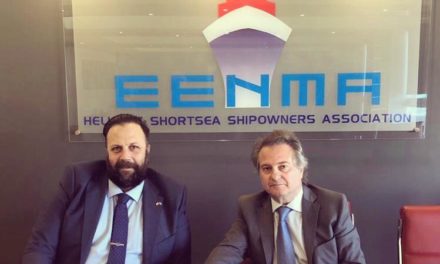 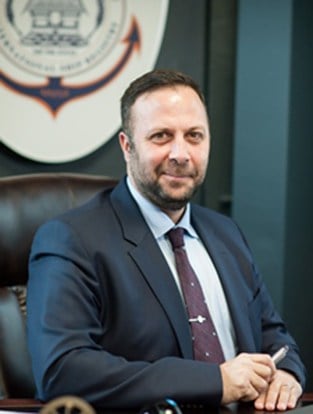 Palau welcomes the world of shortsea shipping to Greece