Glyn Jones, chief executive of Essex airport’s owner, Stobart Aviation, recently took a swing at London’s aviation sector, claiming that London’s airports will reach their ultimate capacity limit this year, 13 years ahead of the predicted forecast.  The airspace infrastructure is outdated and no improvements are being made.

Jones feels let down by the government, especially considering the fact that it has just approved a third runway at Heathrow Airport this past autumn.  He points out delays that occurred last August during peak season as well as calling the rail to airport access a joke.  His biggest plea is for a single European sky so that issues in aircraft and airspace can be held on a larger, Europe-wide level instead of just keeping it in the UK.  Jones said: “In aviation, and especially airspace, capacity is always king, yet the planning system appears to offer it only ever as a last resort. We must find a way to make the complex simpler and the planning system needs to be solution based.” 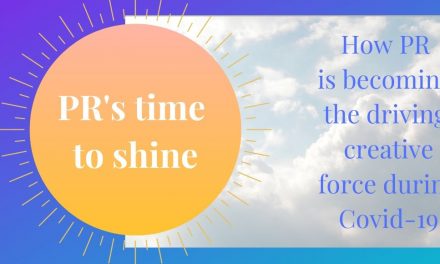