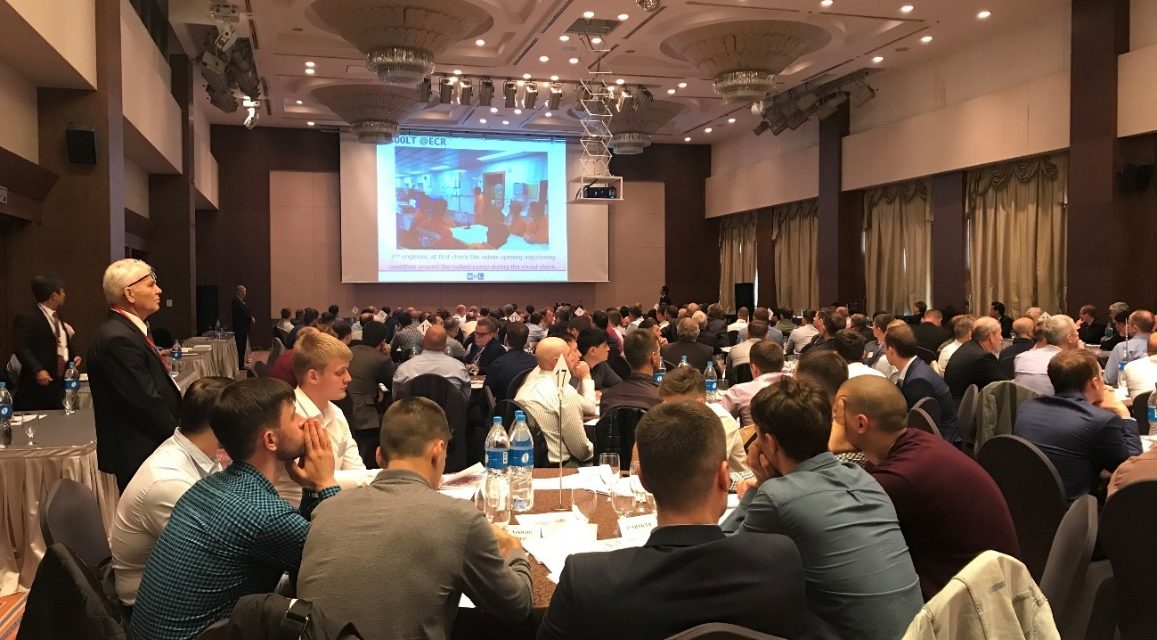 Mitsui O.S.K. Lines Inc. (MOL; President & CEO: Junichiro Ikeda) held a “MOL Safety Conference 2019” for seafarers of the MOL group from February to end of May at 5 locations worldwide, which almost 800 seafarers have attended.

MOL Chairman: Koichi Muto and President & CEO: Junichiro Ikeda along with many other MOL executives and staff members participated in the conference to discuss with seafarers about the safe operation.

The Safety Conference has been held annually since 2007 with the main purpose of fostering a safety culture within the organization. This was the first time that Vladivostok (Russia) participated in these Safety Conferences, and this increased the number of seafarers who attended the conference.

The theme for the conference “STOP AND THINK MORE” has been took over from 2018, intended to encourage seafarers to stop and think when they feel uncomfortable or uncertain about the action they are about to take. During the conferences, the attendees discussed the causes of actual accidents and injuries that occurred recently, and the measures needed to prevent any recurrence of such accidents. Also, ICT-based navigation support technology and improvements to be made in the quality of the onboard environment were introduced. Opinions about ways to achieve safe navigation were freely exchanged, with various points of view given.

Through these activities, MOL will continue in its efforts toward its objective of becoming “the world leader in safe operation.” 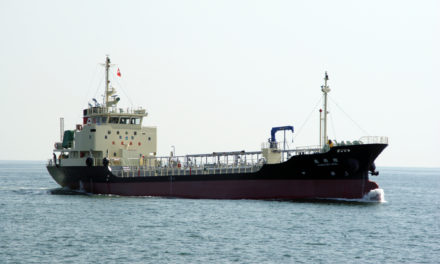 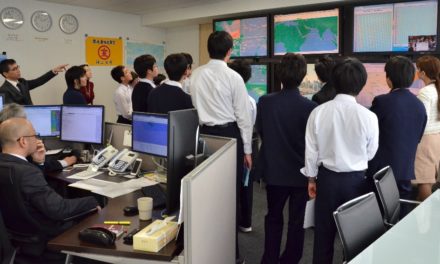