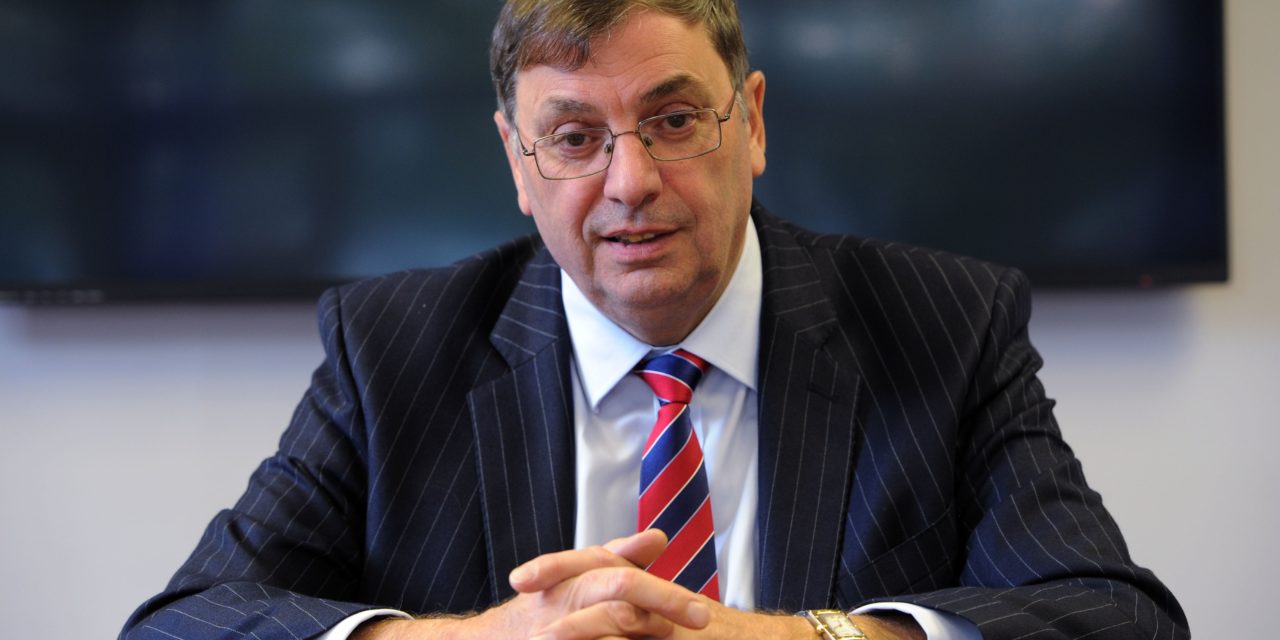 Jim French, PD Ports’ Director Portcentric Logistics and former RHA (Road Haulage Association) Chairman, has been awarded an MBE in the Queen’s Birthday Honours List for services to young people in the transport industry.
Jim started his career as a traffic office trainee before moving into management with BRS (British Road Services), then to Exel Logistics and subsequently NYK Logistics in 1998. Five years later Jim joined Teesside-based PD Ports where he has worked as a director of logistics for more than 13 years.

Now semi-retired, for the last four years Jim has dedicated his time at PD Ports in consistently advancing the cause of young people in the logistics industry, culminating in the launch and continued successful operation of the Tees Valley Logistics Academy run with our colleagues at Stockton Riverside College and supported by national charity Career Ready and Think Logistics.

Jim was awarded ‘Volunteer of the Year’ status by Career Ready in 2016 for his contribution to the successful formation of the Tees Valley Logistics Academy with his work being described as ‘inspirational’.

Frans Calje, PD Ports’ CEO, “The need to encourage young people into this industry sector, which has some major skills shortage issues, is one that has long been a cause to which Jim has committed himself. With local schools and employers he has created opportunities for young people to better understand the industry and the prospects it can hold for a young person’s future career path. Recognition of his contribution is very well deserved and we are incredibly proud to have Jim as part of our team here at PD Ports.”

Phil Cook, Stockton Riverside College Principal and Chief Executive, added: “Jim’s unfailing dedication to the logistics sector, which he has championed with commitment and resourcefulness is exemplary. Through his outstanding leadership and determination, Jim has earned the respect of local employers which have come together with the College to engage with young people and inspire them to explore the logistics sector as a viable and valuable career choice.”

Alongside his commitment to enthusing young people about a career in logistics, Jim played a key role in the formation of the RHA’s Road to Logistics – a charitable organisation launched to offer a route into logistics for diverse groups including veterans, reformed offenders, women, the disabled and young people leaving care.

RHA Chief Executive, Richard Burnett said: “We’re absolutely delighted for Jim and this MBE is very well deserved given his commitment and energy in trying to attract the next generation into the road haulage industry. Jim has helped to overcome some of the negative perceptions young people have about the sector and this has had a significant impact among a younger generation who may now consider opportunities in an industry that’s suffering from a chronic staff shortage.” 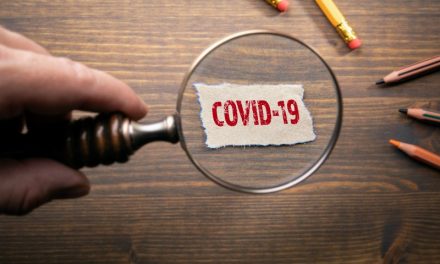