Seably, the global online marketplace for bespoke maritime training, is delighted to introduce Captain John Carlo Gatti, the new Seably Director for Maritime Training Institutions. The youngest pilot to ever qualify as the Chief Pilot of Genoa, Captain Gatti brings with him a distinguished portfolio of knowledge, experience and hands-on expertise in navigation and vessel manoeuvres that sets the bar within the maritime industry.

Captain Gatti earned his command stripes within the merchant navy, before taking over the role as a Pilot, and then Chief Pilot of the Port of Genoa. Captain Gatti is a natural mariner, at home at sea –  onboard vessels or underwater diving for pleasure. From a young age, he believed that he should “navigate as much as possible, in the shortest time possible and with the highest degree of competency”. This determination set the scene for his spectacular career as he progressed from Chief Deck Officer at the young age of 23 to commanding a 20,000-ton GT tanker at the age of 27 and a 52,000-ton GT tanker at the age of 28. He won the competition to become a pilot in 1997 and joined the Corps Pilots of the Port of Genoa. In 2015 he was appointed Chief Pilot, a post he held until March 2018.

Captain Gatti’s career spans more than 30 years at sea, during which he has amassed an impressive portfolio of knowledge gained from many hours spent studying manoeuvres relating to large vessels, using both numerous simulators and real-life experience. A recent injury meant he had to leave his job as a pilot. Undeterred, he focused his attention on designing courses and writing books and articles to pass on his extensive knowledge in pilotage and manoeuvring of tankers.

During this time, he established himself as a sought-after author, speaker and instructor, with over 60 articles and two published books, including the seminal publication written in Italian and translated in English: On Board with the Pilot. His course material specifically covers a complete range of topics from the ABC of manoeuvring to using tugs in port, large vessel manoeuvring and pilotage.

Captain Gatti said, “I am delighted to be part of the Seably team. I find that there is a natural fit between my experiences and knowledge in manoevering and pilotage, and the Seably ambitions for the marketplace. My skillset is very specialized.  Within my new role at Seably, I will bring this background and knowledge to assist my work with maritime training institutes globally; building relationships and enhancing their participation on the Seably marketplace.”

Seably is the first maritime digital marketplace that brings together specialised content, cutting-edge technology and teaching skills from seafarers, educationalists, industry specialists, insurers, surveyors and a whole range of other related service providers. Created by seafarers for seafarers, it provides affordable access to the latest training on a high-tech medium providing real-life learning that can be carried out at any place.

Andrea Lodolo, CEO of the Swedish-owned Seably platform said, “With Captain John Gatti on board,  we are strengthening our team of experts. He brings with him specialist knowledge in an area which is highly technical and where there are only a few at that level. He is highly respected in Italy and his immense knowledge on navigation and vessel manoeuvres is unparalled. We are fortunate to have him on our team. As a premier destination for seafarers and shipping companies globally, Captain Gatti will liaise with and support maritime training institutes in their participation on the Seably marketplace. This will also help us to maintain the range of quality specialised knowledge required at sea to ensure safety and minimise risks with vessels of all tonnage.” 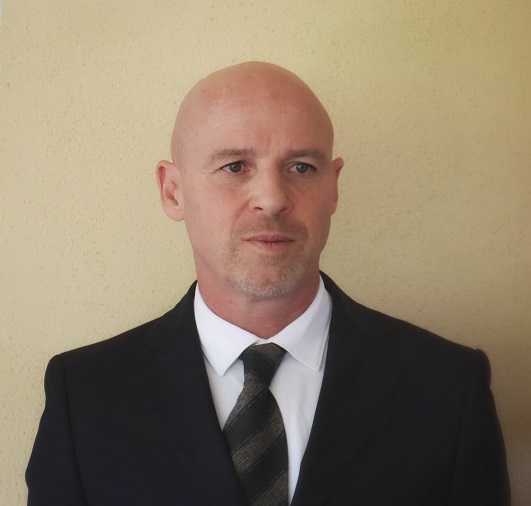 SEABLY TAKES NEXT STEP IN TO BLENDED MARITIME TRAINING