Palau International Shipping Registry hosted an awards event for their Deputy Registrars (DRs) and Flag State Inspectors (FSIs) on 13 April 2021, to celebrate their contributions to its success. His Excellency the President of the Republic of Palau Mr. Surangel S. Whipps, Jr also joined to honour and congratulate PISR and the DRS and FSIs for their hard work and success in the industry, offering encouraging words and his praise for all the achievements.

PISR’s CEO Panos Kirnidis opened the event reinforcing the values and ethos behind the success of the registry and being able to navigate and work together during the unpredictable pandemic times, thanks to their SMART services, which would not be top level without the company’s workforce. Hosted by Leslie Mezzich, PISR’s Maritime Registrar Director, the pride of PISR was showcased throughout the event, marking five years of excellence and achievements since establishing its European headquarters in Greece.

Also part of the ceremony was a pita celebration with the results in the form of a lottery, as opposed to the traditional Greek event of hiding a coin in a cake, which was not possible due to the event being online. This tradition was a unique touch to the event, as it perpetuates the human element of working for PISR, and the sharing of culture and tradition. There were 5 lottery winners, as presented by Hristina Cheneva, Marketing Head, before the celebrations moved on to the main event, the awards.

Of course the event is online due to the challenges the pandemic had produced, however the prestige of an awards ceremony was not lost, aside from a couple of technical issues, the event flowed smoothly. Having 55 Deputy Registrars across 24 countries and 105 Flag State Inspectors across 43 countries, the company made sure to thank everyone, and those that received awards would receive their official trophies soon by courier.

Overall the event was a success, meeting the challenges of hosting online instead of in person. Usually this event would be held face-to-face. However even though there were a few minor technical issues went extremely well and as planned.

My conclusion from the event was that the values of being people focused and having a knowledgeable workforce was the theme to the event. I am sure this which will continue to encourage anyone who is associated with PISR to be proud of being part of the team and inspire others to join the company. 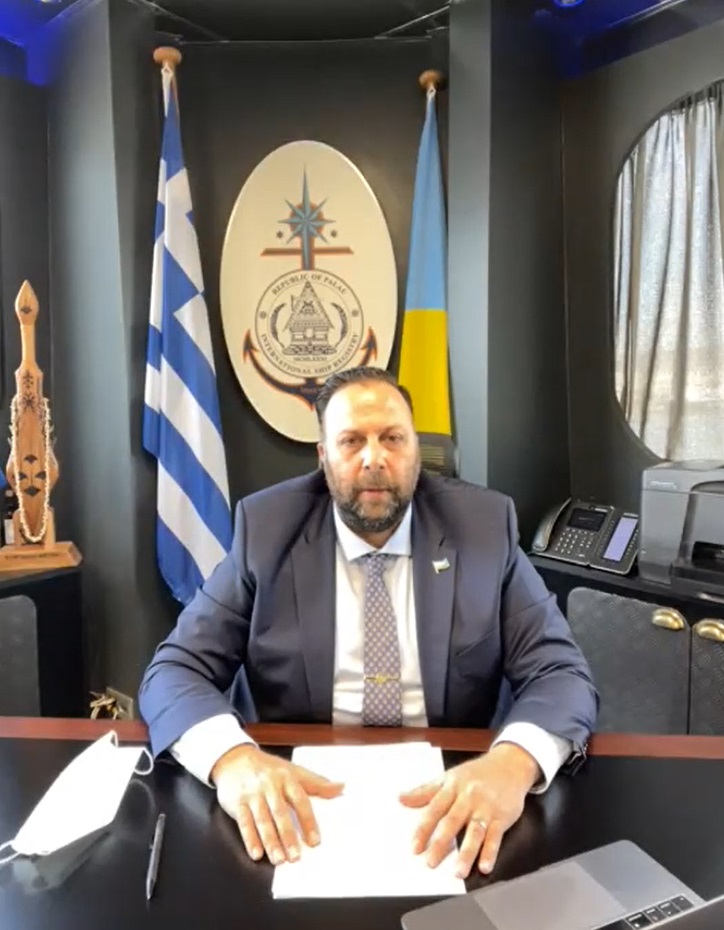 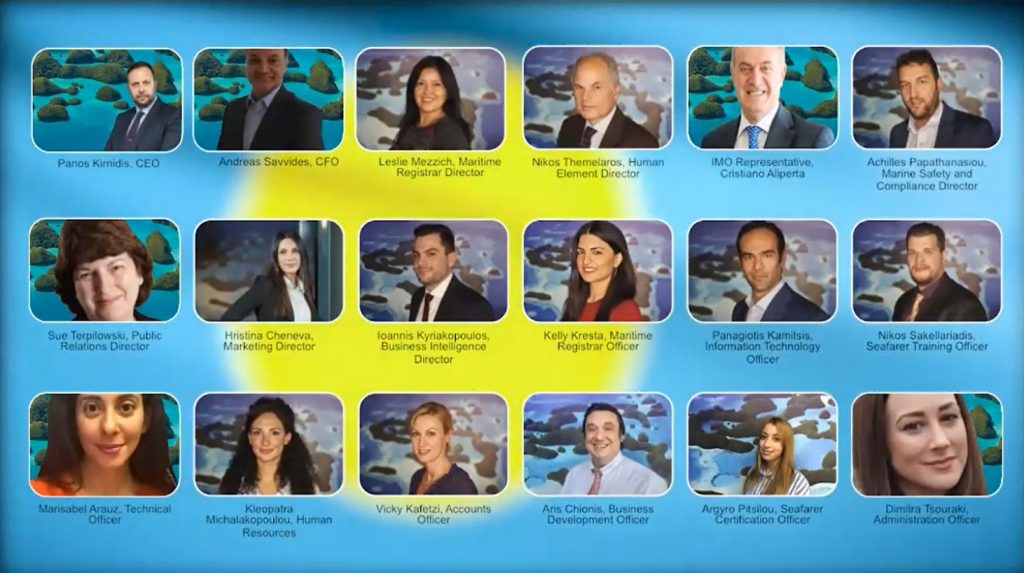 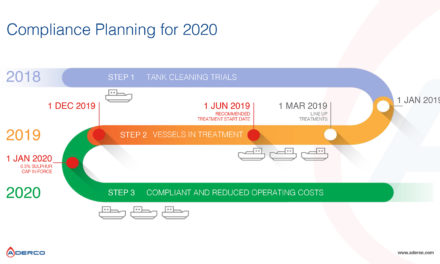