The Projects will construct floating storage units (“FSUs”) to transship LNG cargoes from ice-breaking LNG ships to conventional LNG ships. The FSUs will be located in Kamchatka and in Murmansk and will be used for the transshipment of LNG cargoes produced by NOVATEK’s Yamal LNG Project and Arctic LNG 2 Project.

By utilizing transshipment hubs in Kamchatka and Murmansk, marine transportation costs of LNG cargoes coming through the Northern Sea Route will be optimized. Furthermore, the Projects enable timely and stable delivery of LNG cargoes to LNG consumer countries. 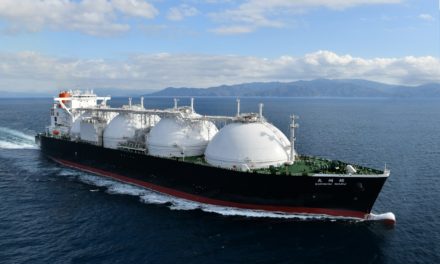