PD Ports’ apprentice plumber, Alex Dionysios, has been named Plumbing Student of the Year by Redcar and Cleveland College.

As one of over 20 apprentices currently employed within the business, which has a significant focus on training and development, Alex has been working with PD Ports’ engineering department at Teesport, for the past year alongside his study at the college.

His exemplary work ethic over the past year was recognised by his training provider which came as a surprise to Alex.  “I wasn’t expecting to win the award, so I was shocked,” he admitted.

Alex continued: “I’ve just stuck in, got my head down and worked hard on the job and at college. I attended the awards night knowing I’d been shortlisted but had thought nothing more of it. I was honoured to win it. It meant a lot to me to get the recognition, while my fiancé and my mam, who were both there, were over the moon.”

Steve James, Redcar and Cleveland College’s Apprenticeship Area Lead in Construction commented: “Alex was nominated for the award for his work ethic and attitude. He stretches and challenges himself to ensure that he succeeds. We’re all very proud that his hard work was recognised and that he took home the award for Plumbing Student of the Year.”

Group Engineering Manager – Civil, Neil Dalus commented: “As a large employer, we understand the importance of developing our staff to ensure our business is ready for the future, keep our employees engaged and provide them with the potential to progress.

“We identified Alex as a great fit for our business and he has settled fantastically into his role. He’s an enthusiast member of the team and we’re very proud that he has achieved Plumbing Student of the Year. There is a definite career here for Alex if he continues to work hard throughout his apprenticeship.” 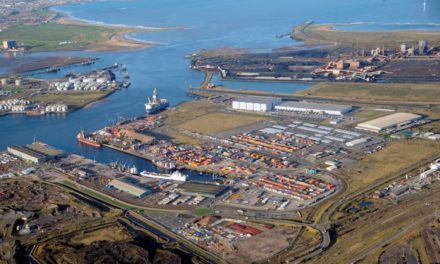 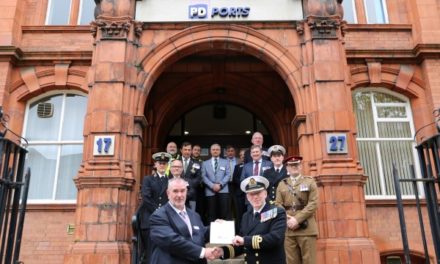